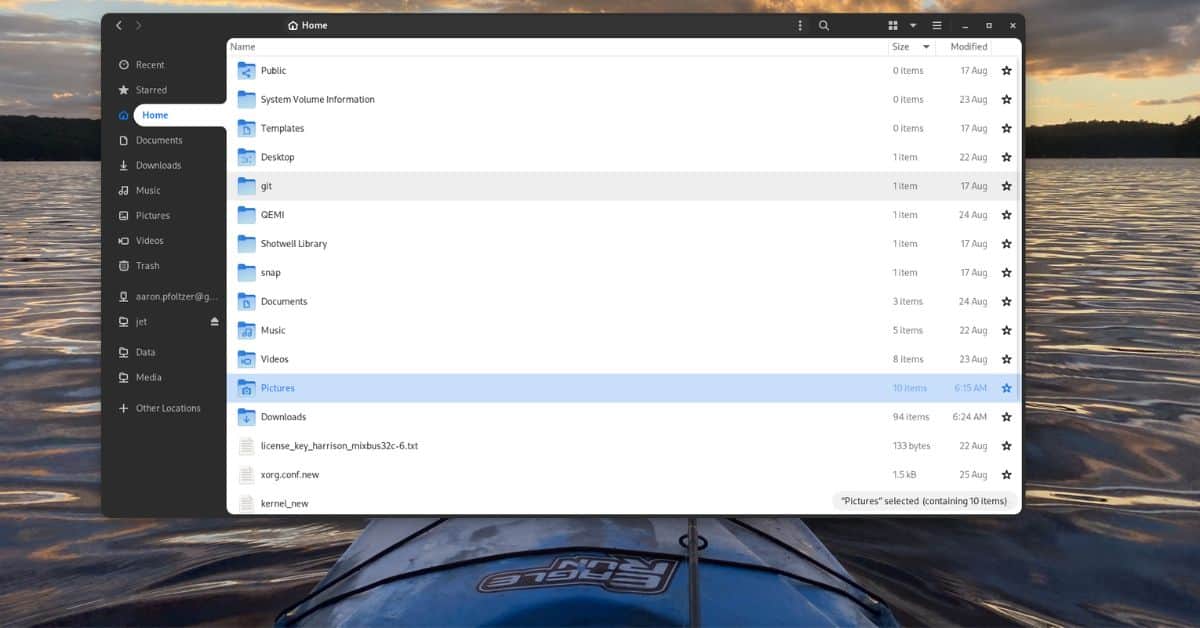 Gentoo Linux – Not just for the bored.

Although I initially switched over to Gentoo Linux from macOS Big Sur (OpenCore Hackintosh) on my personal PC some weeks ago from what I would call… ahem, boredom, I would not, after some experience with it, say Gentoo should only be for those with extra time on their hands.

Since most operating systems take some time to install, especially Hackintosh systems, you’re already carving out time for such an endeavor.

If you are familiar with manual Linux installs such as (I use) Arch (btw), then you know exactly what you are doing with regards to formatting your hard disk or solid state disk for a linux installation. All the same rules apply: root (/) partition. Optional partitions for other directories (like /var and /home). And of course, efi-boot dir and swap.

Install the OS (a.k.a compiling the kernel and software)

Once you do that the steps are similar also to Arch Linux in the sense that you download the OS on the fly, except this time you are going to compile. If you are human, you will let this compile go overnight since it will take some time especially with a desktop environment such as Gnome.

However, you gain some advantages compiling the Gentoo Linux OS kernel (custom or genkernel) and software right on your computer as opposed to downloading some generic binaries. First of all, you can specify the architecture of your PC directly in the almighty /etc/portage/make.conf file (A seriously important file in Gentoo Linux).

One such line that specifies to compile for your architecture only is:

Once the OS is up and running (with the typically caveats of needing to potentially install nvidia-driver, set up Xorg and other headaches, installing software is very similar to any other Linux distribution with a package manager. The only difference is that you can compile everything instead of settling for the pre-compiled binaries everyone else sends out.

This line of code says to use 8 processor threads for each compile task.

For installation of software, you do have a small headache but a very powerful feature of controlling USE statements, in where you specify what aspects of software can and should be installed on your system.

The Gentoo Wiki has a ton of info regarding this and an especially useful page is the Gentoo Cheat Sheet.

In conclusion, I’ve been using Gentoo Linux every day as my daily driver for the past several months and it has been nothing short of a rewarding experience. Yes, certain things take time, and compiling Chromium, LibreOffice or Gnome will all take time (like let it run overnight), the control and flexibility you gain and the pride of knowing exactly what is running on your system is tough to beat.

Tell me, what are your experiences with Gentoo Linux (or even Arch)?